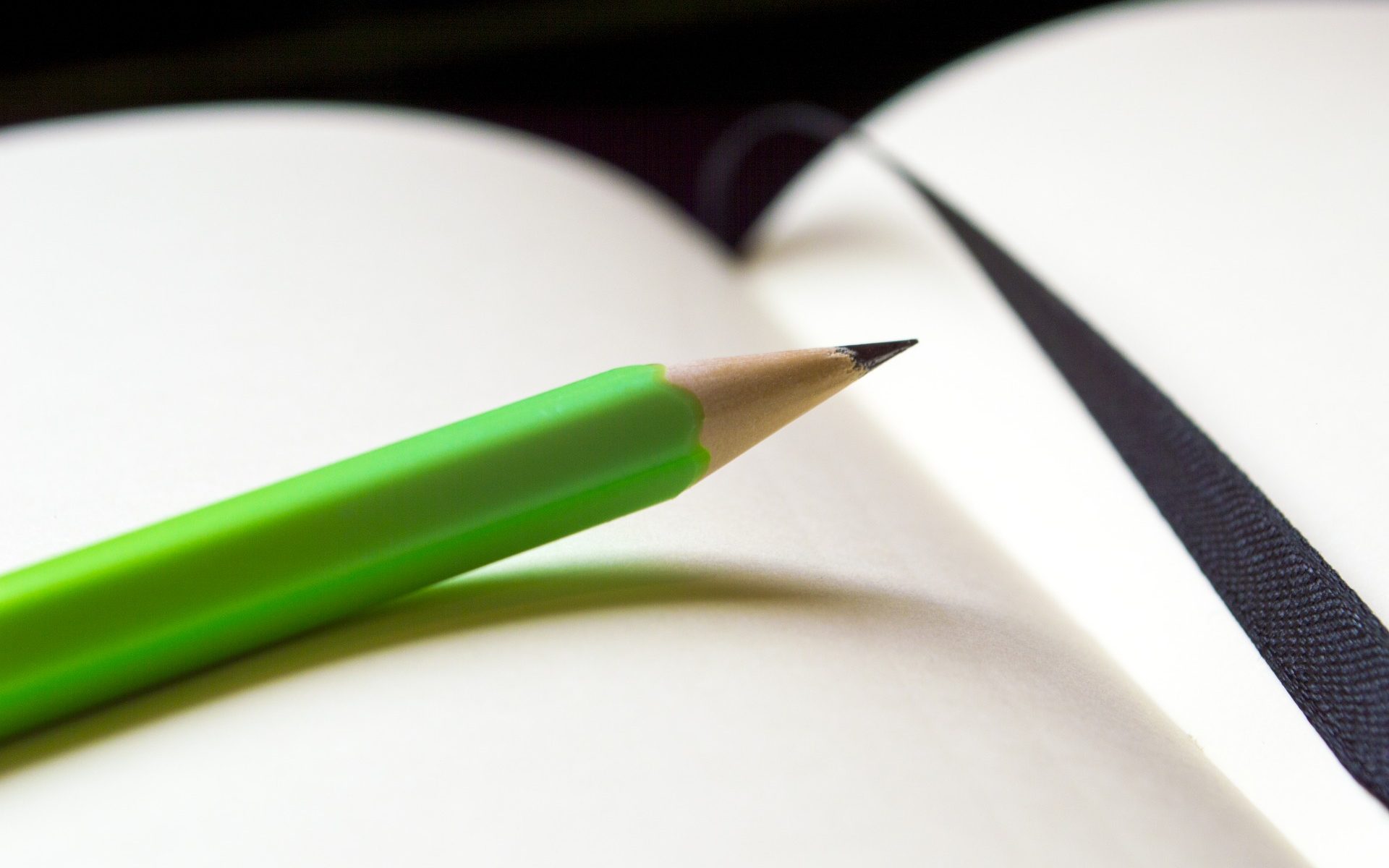 Entity linking is a term used to describe the automated process, carried out by a computer, of identifying objects or concepts mentioned in a body of text. Take the following text, for example:

It’s difficult to remember a time when I wasn’t conducting literature searches and looking for research gaps to fill.

Concepts mentioned in this text include literatureand gaps. Each could refer to several different entities. Literature could represent the concept of writing as an art form, written work in general, or specifically academic literature. Because it is mentioned here in the context of a literature search however, it is likely to refer to academic literature. Gaps may be physical spaces between objects or conceptual breaks in continuity, but since they are mentioned in this text as research gaps, we can infer that these gaps are conceptual.

In a recent study of perspectives on smart cities, Marrone & Hammerle (2018) compared topics across news media, trade publications, academic articles and government reports. This allowed them to compare sources to which citizens, businesses, research organisations and governments were exposed, thus gaining insight into the attitudes and perspectives of these groups. The comparison was carried out using a entity linker, TAGME, which allowed search strings which referred to the same entity to be merged.

How entity linking is done

According to Piccinno and Ferragina (2014), the entity linking process, as carried out by the tool, TAGME, may be divided into three stages: spotting, disambiguation, and pruning.

By removing ambiguities, entity linking can improve the performance of your data analysis. As an automated process, it prevents the introduction of bias, which occurs when we manually code text.

Marrone, M. & Hammerle, M. (2017) Relevant research areas in IT Service Management: An examination of academic and practitioner literatures. Communications of the Association for Information Systems: Vol. 41 , Article 23. Available at: http://aisel.aisnet.org/cais/vol41/iss1/23

Piccinno, F., & Ferragina, P. (2014). From TagME to WAT: A new entity annotator. In Proceedings of the 1st International Workshop on Entity Recognition & Disambiguation(pp. 55-62).